On the first day, the honor to open the conference belonged to Mr. Muzafer Bajram, Minister without Portfolio in the Government, after which, introductory speaches were given by Ms. Vaska Bajramovska Mustafa, Deputy Ombudsman, Ms. Jasna Pecevska-Talevski, Advisor to the Office for management of registers books and Mr. Nafi Sarachini, program manager of the Delegation of the European Union.

In their introductory speeches, they addressed the essence of the problem of the existing phenomenon of discrimination towards Romany children existing in the Macedonian society, the attempts to tackle the same phenomenon by the state institutions and the civil society, but it was also pointed out that this problem despite all those attempts still exists and a systematic solution for it is needed. The National Strategy for Roma in our country was told that the topics of discrimination and social protection were absent. From the Minister without portfolio, it was said that those components were taken into account for the next period, but that also there is a political will for this. On the other hand, the Delegation of the European Commission in the country, pointed out that the issue of Roma integration is high on the agenda and it will be one of the first chapters to be opened in the process of accession negotiations of our country with the European Union.

In the part of the presentation of the results of the project “Combating discrimination against Roma children”, the project manager Mr. Martez presented the presentation, where he presented the activities of the project and the obtained results from the analysis of the cases from the field. Children from the Roma community are directly discriminated in the field of education, but indirectly in all other areas that otherwise need to guarantee them and provide basic conditions for a decent life. It was pointed out that field interaction is crucial, followed by good lobbying with state institutions, as well as adequate legal staff who can address certain issues on a legal path. The two representatives of the legal team the attorneys Mr. Zoran Risteski, Mr. Goran Grozdanoski highlighted the challenges they faced in the communication with the institutions while involved in taking legal actions and designing legal strategies in resolving the cases. But despite the big barriers, most of the identified cases have been successfully solved.

A presentation of the results of the projects carried out by the sub-grantees of the project “Combating discrimination against Roma children” was followed, where they presented their project activities that were initiated in the past period in the territory of 6 municipalities.

The two-day closing conference within the project “Combating discrimination against Roma children”, which was held on 19-20 February 2019 in the “Holiday Inn” hotel in Skopje, is organized by the National Roma Centrum Kumanovo and the partner organization Association for Research , communications and development “Public”. The project is financially supported by the European Union. 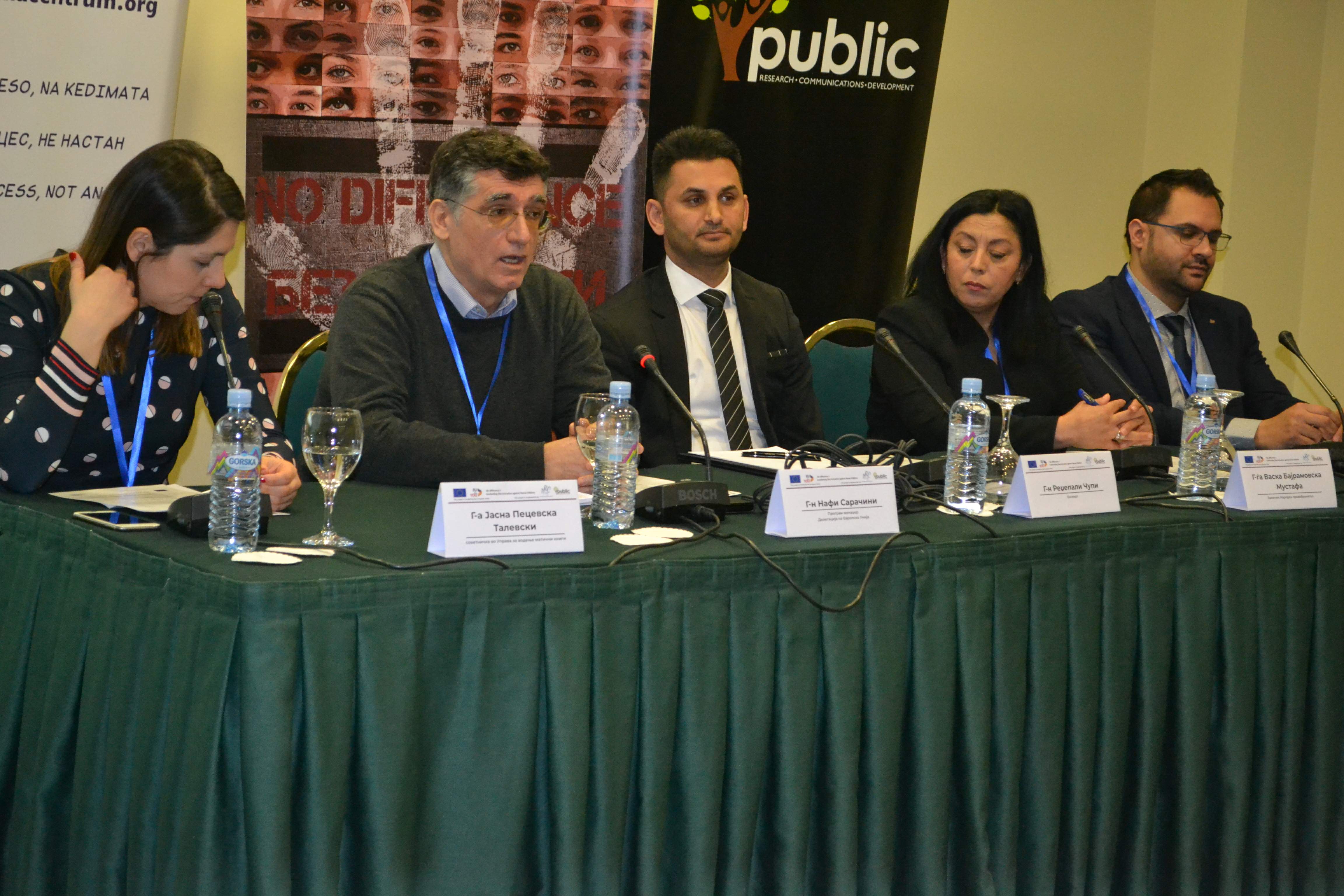 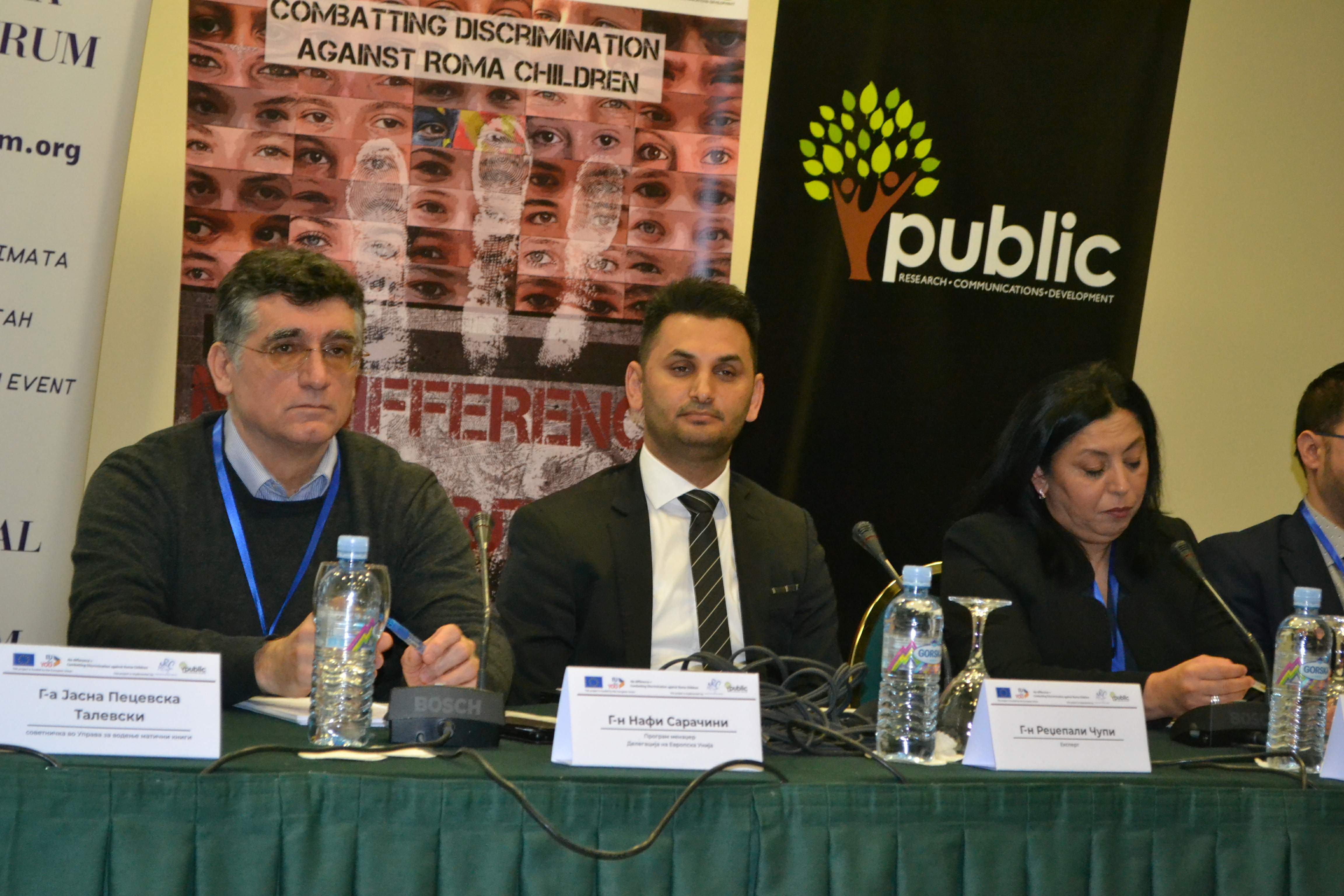 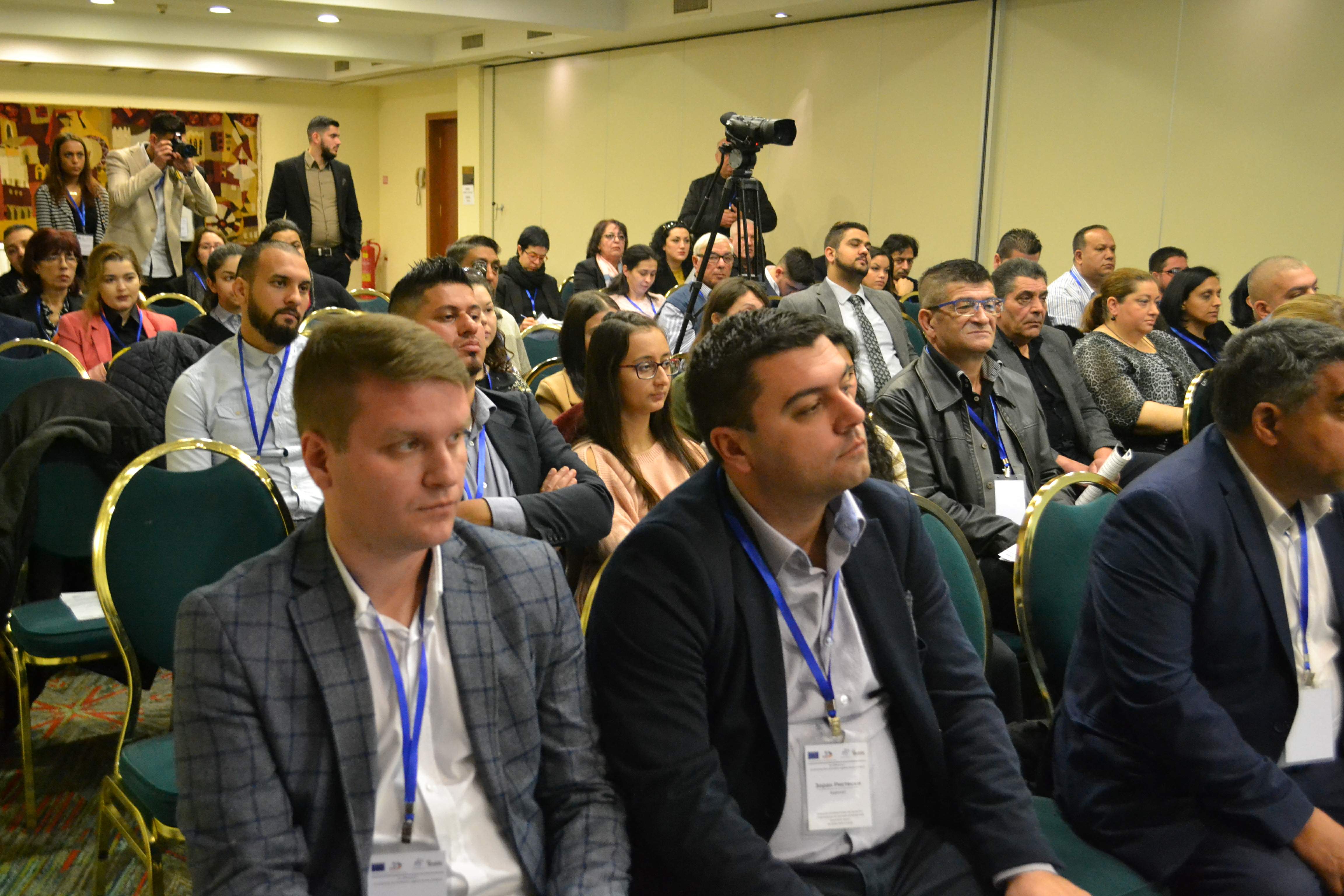 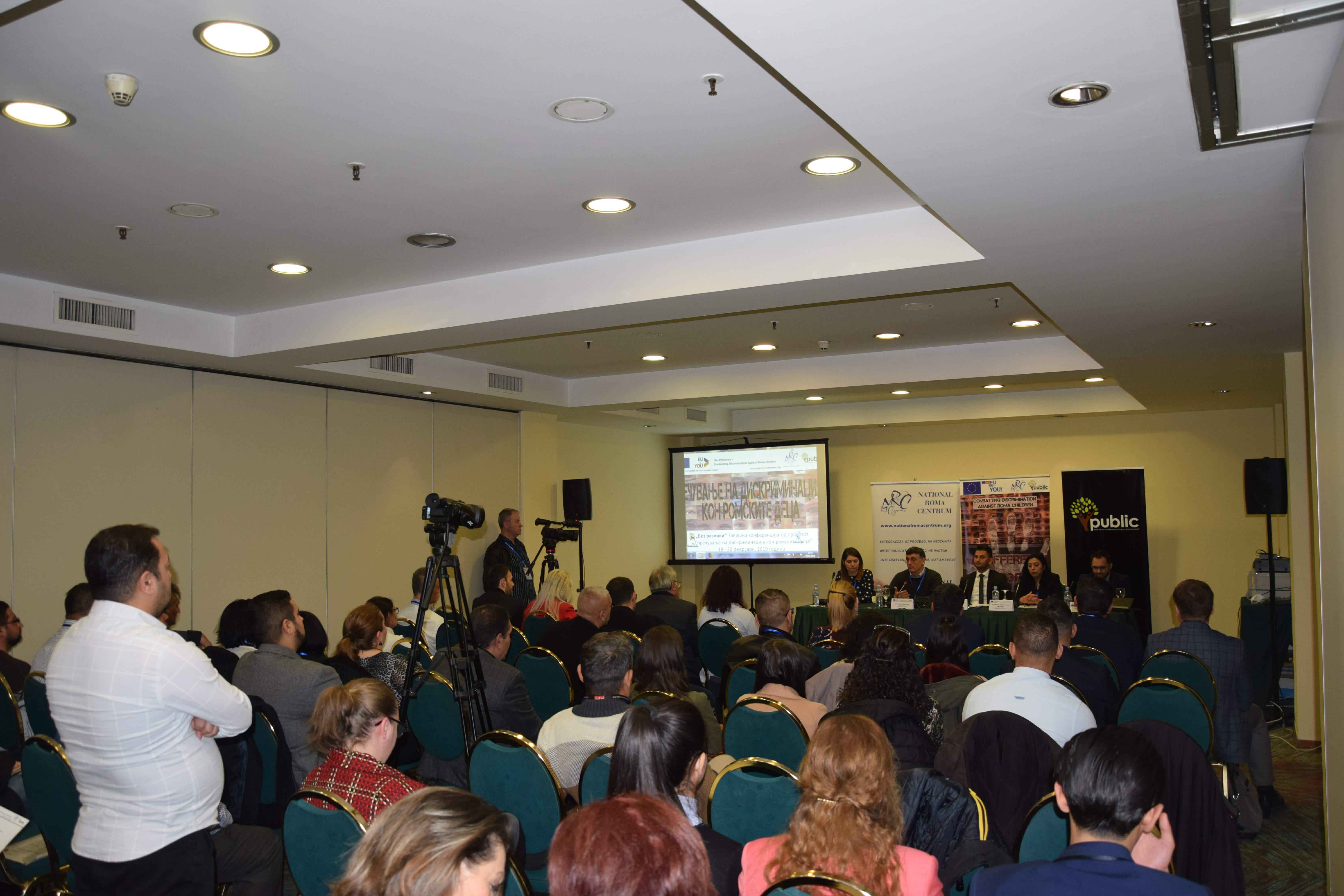 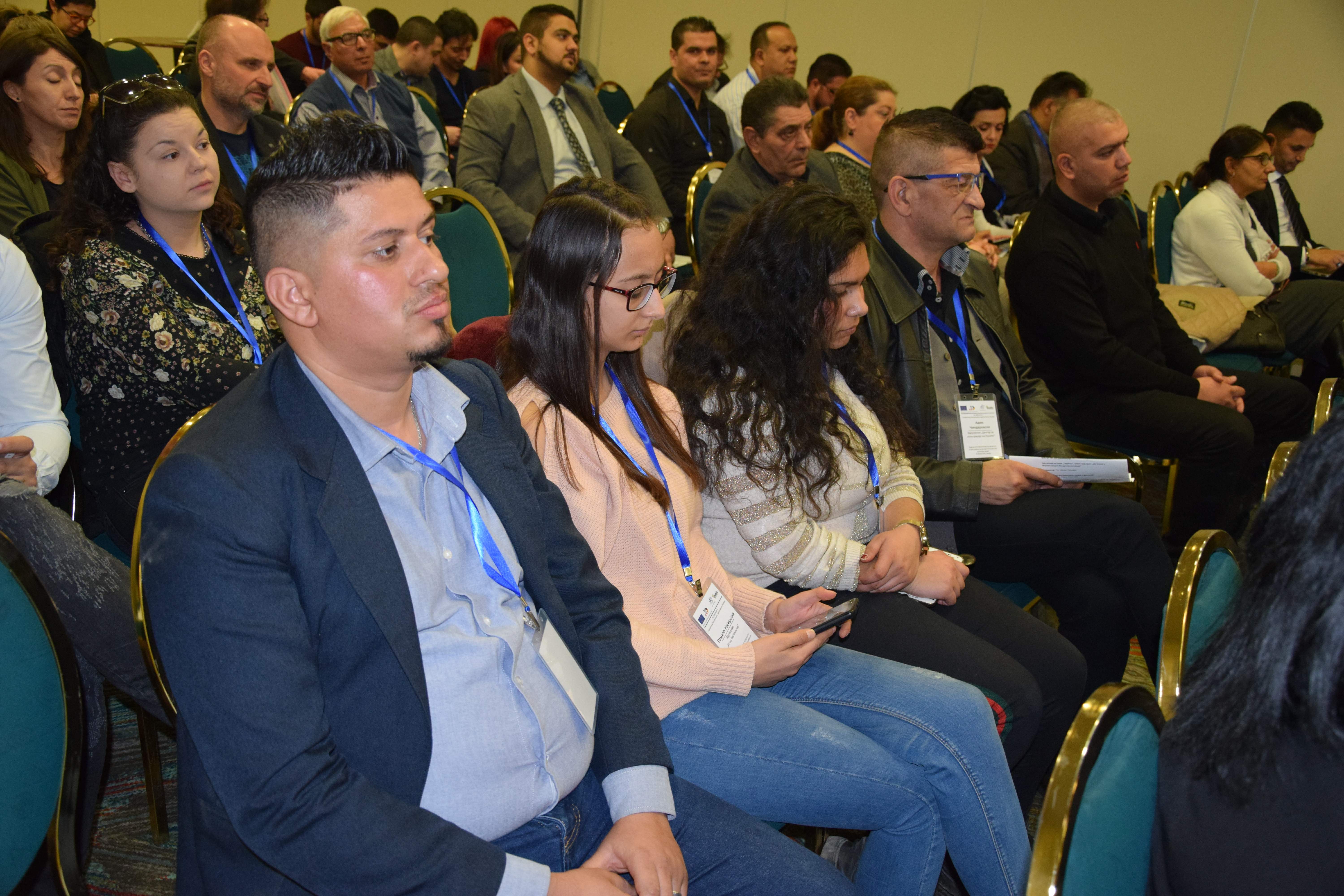 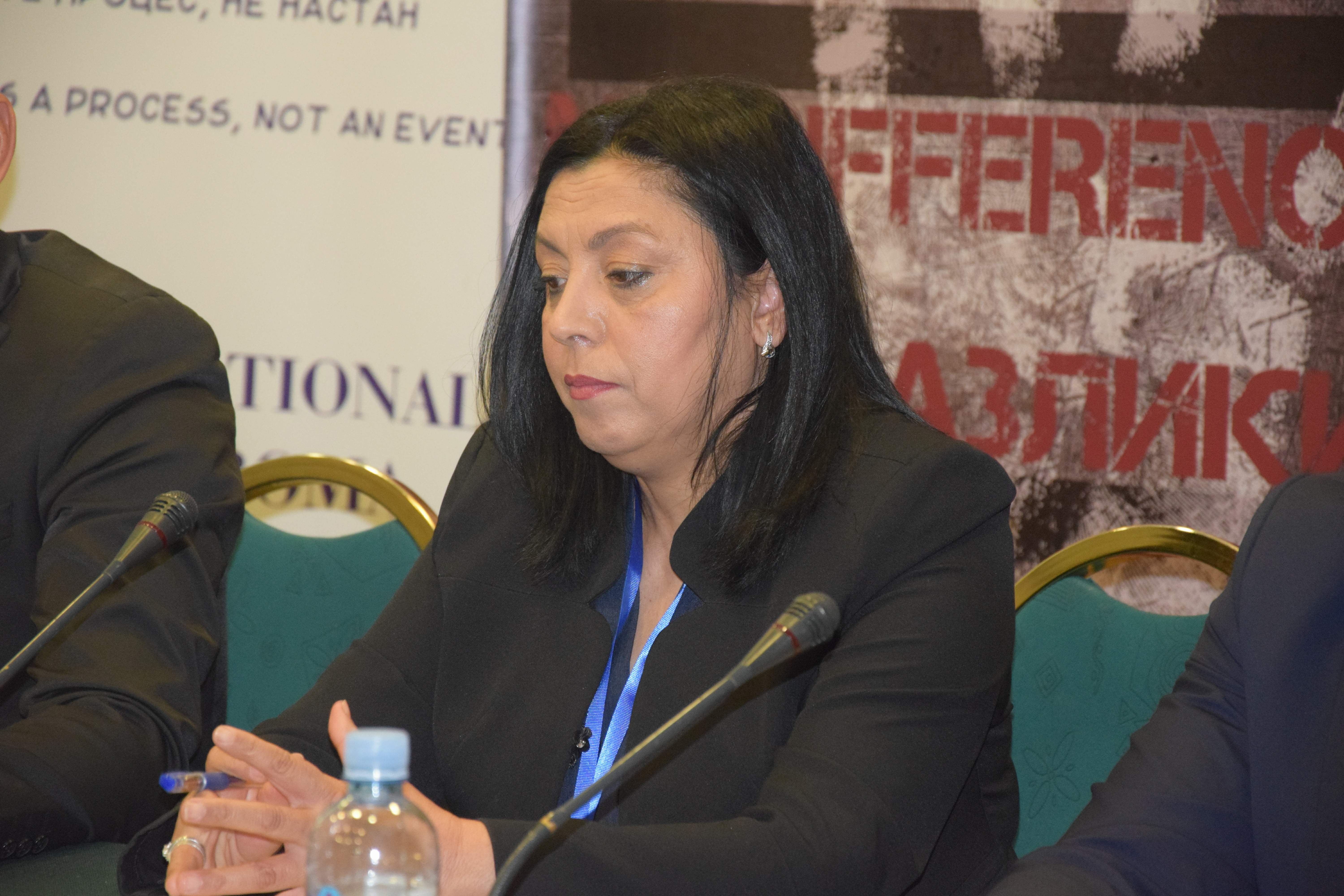 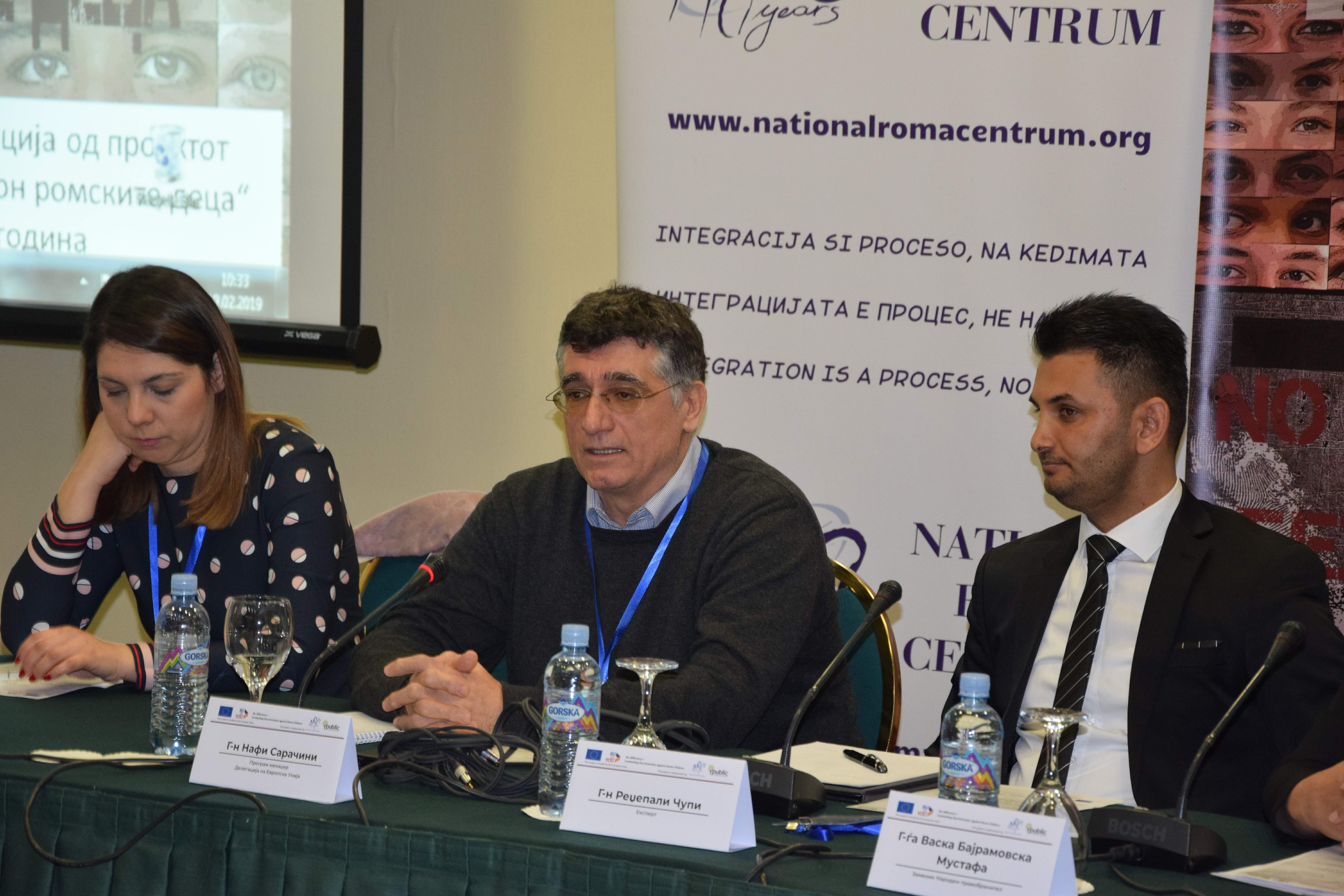 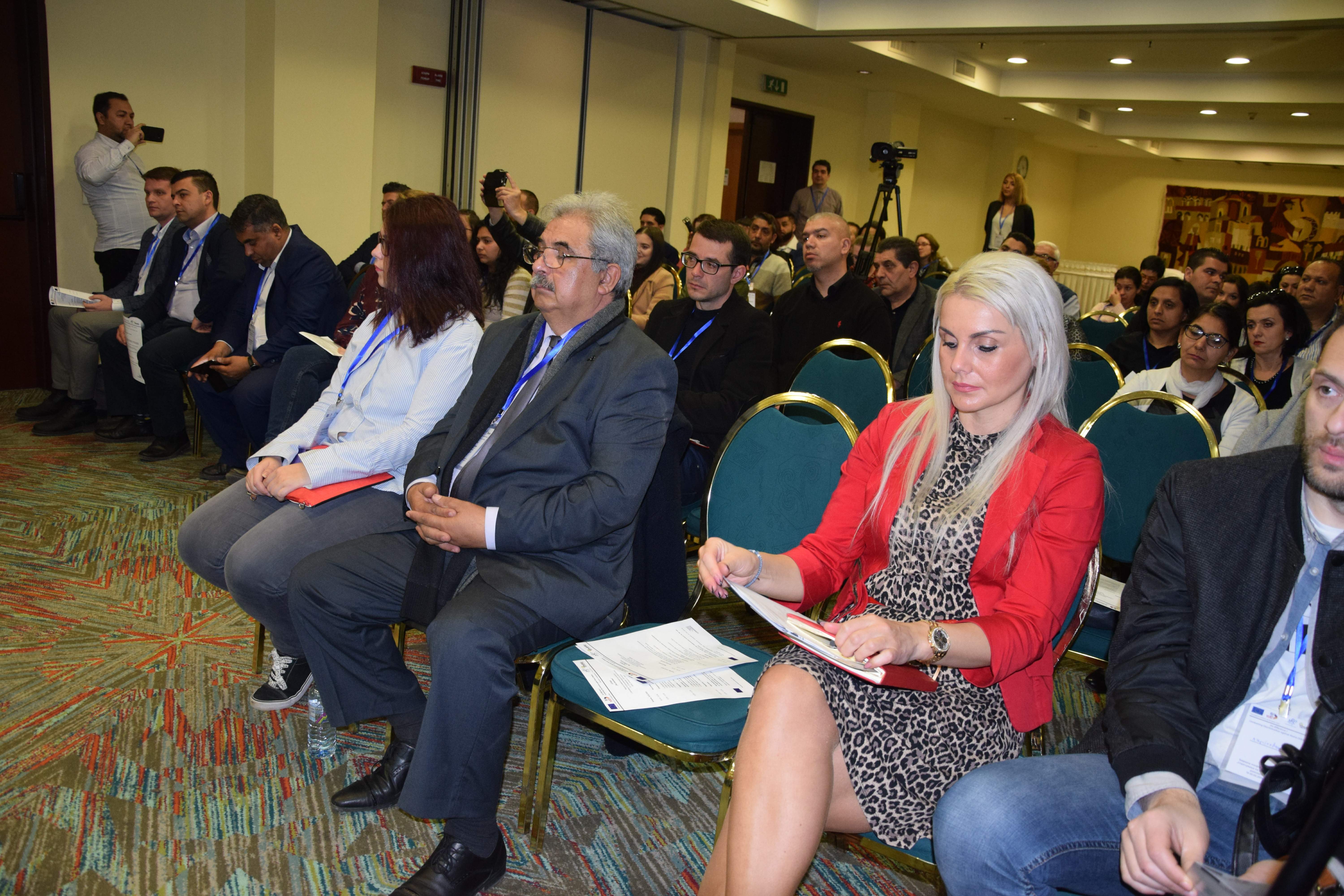 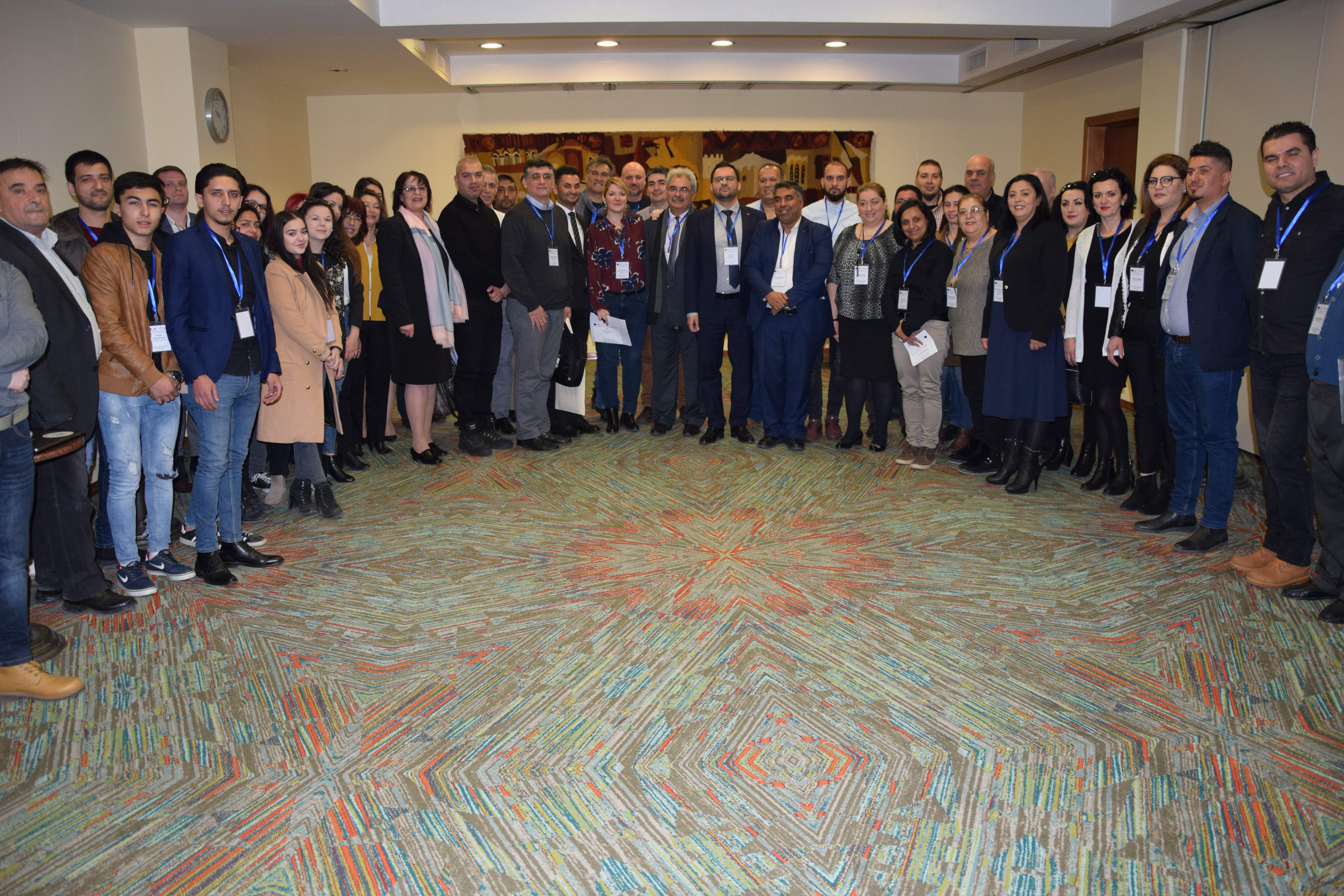 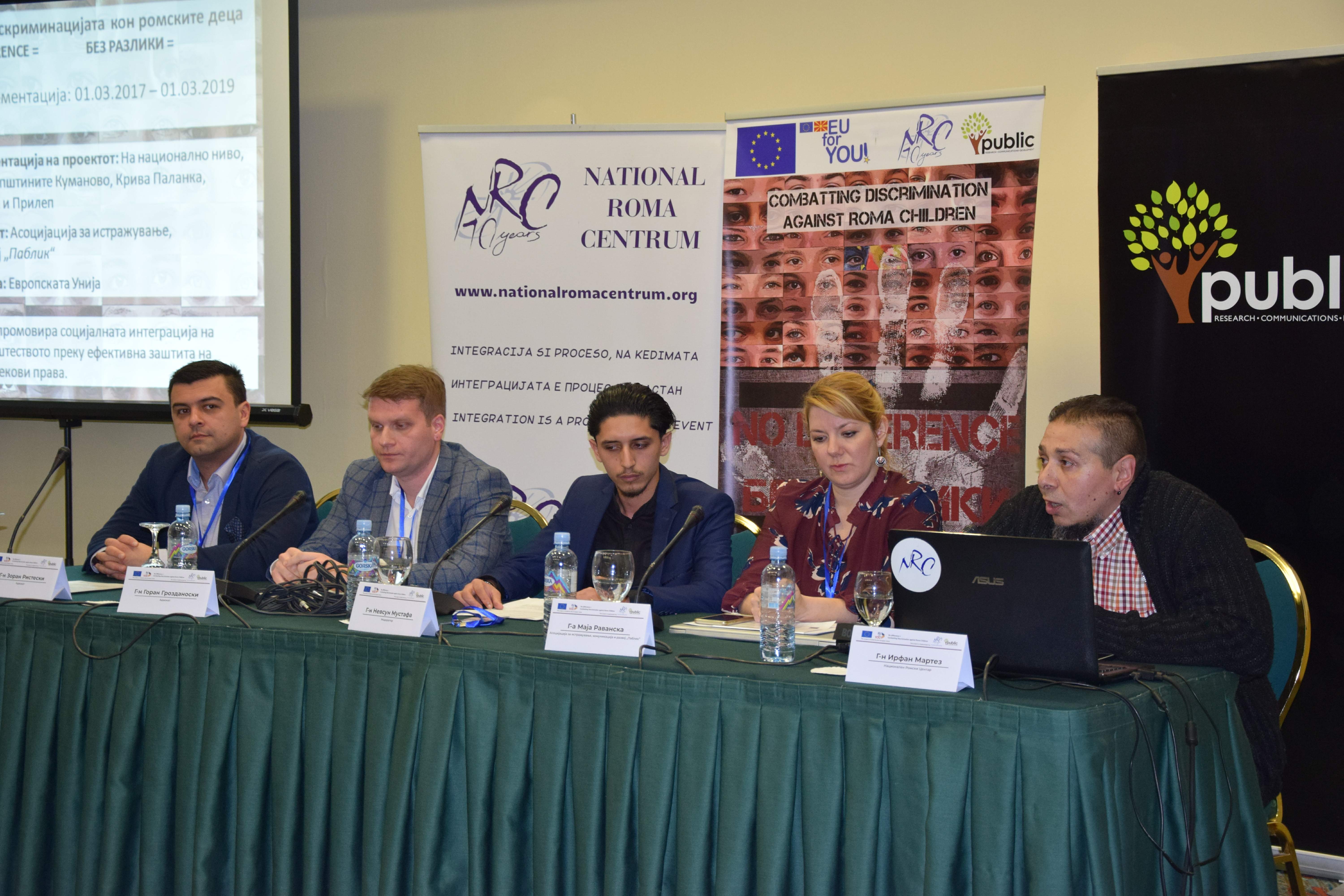 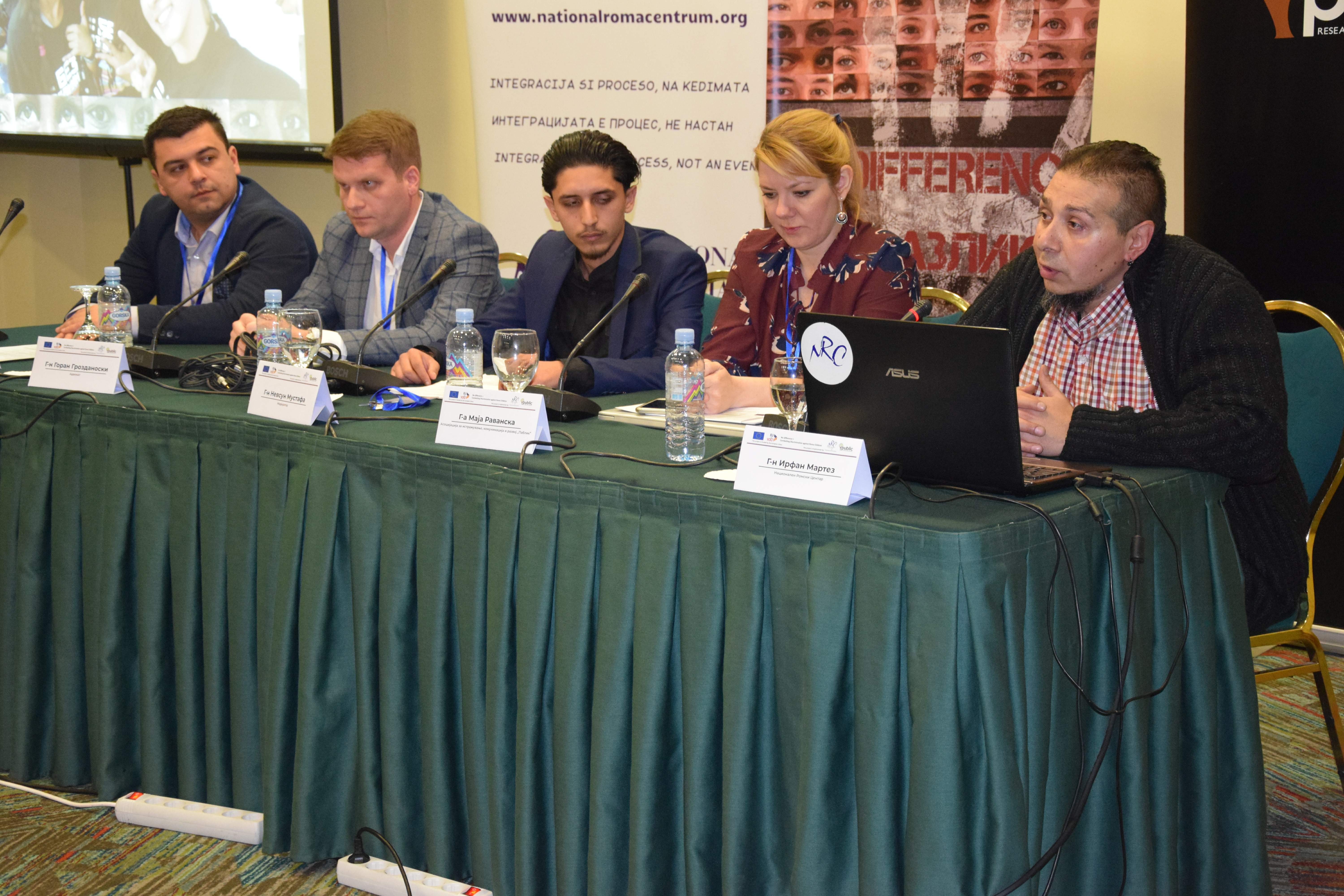 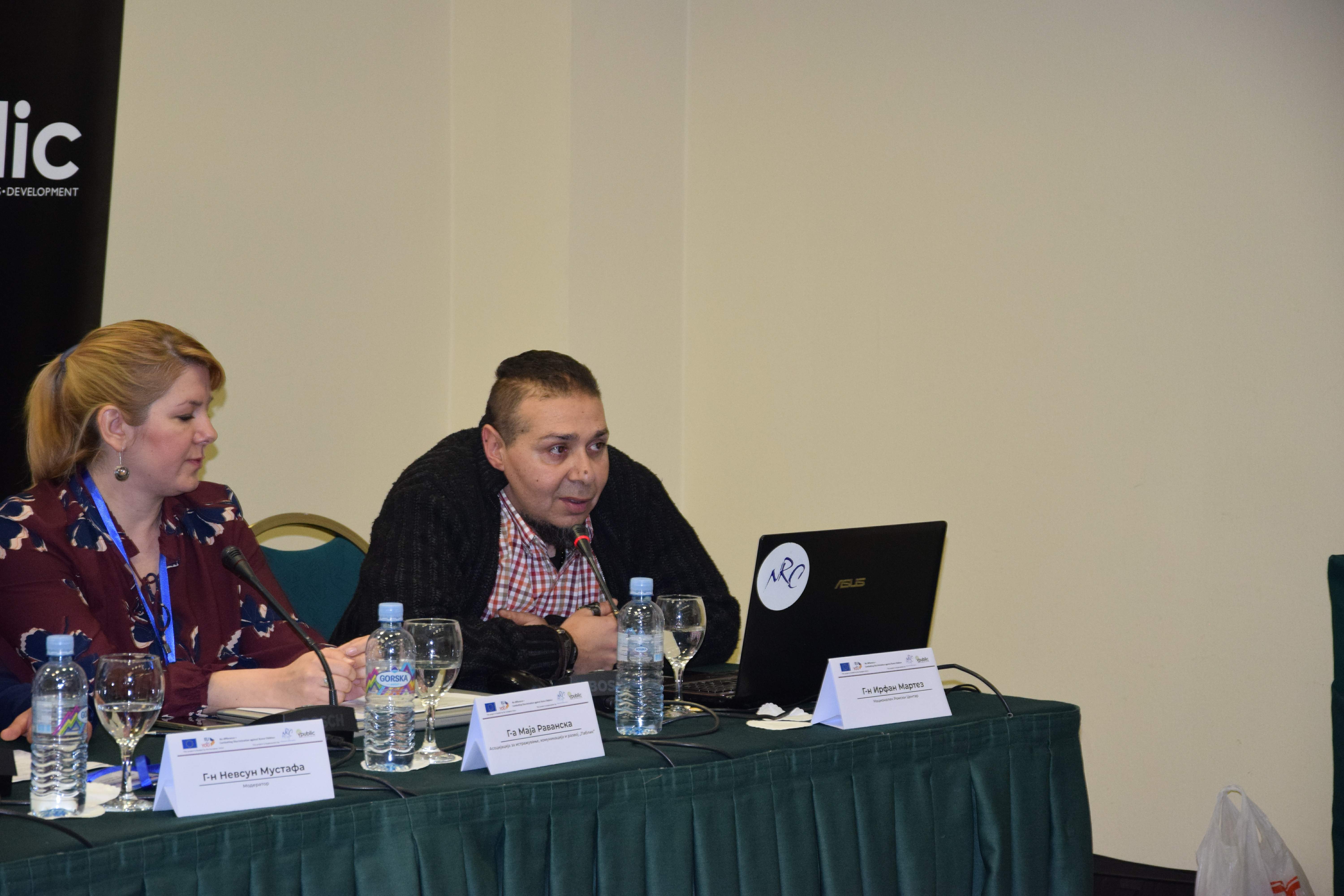 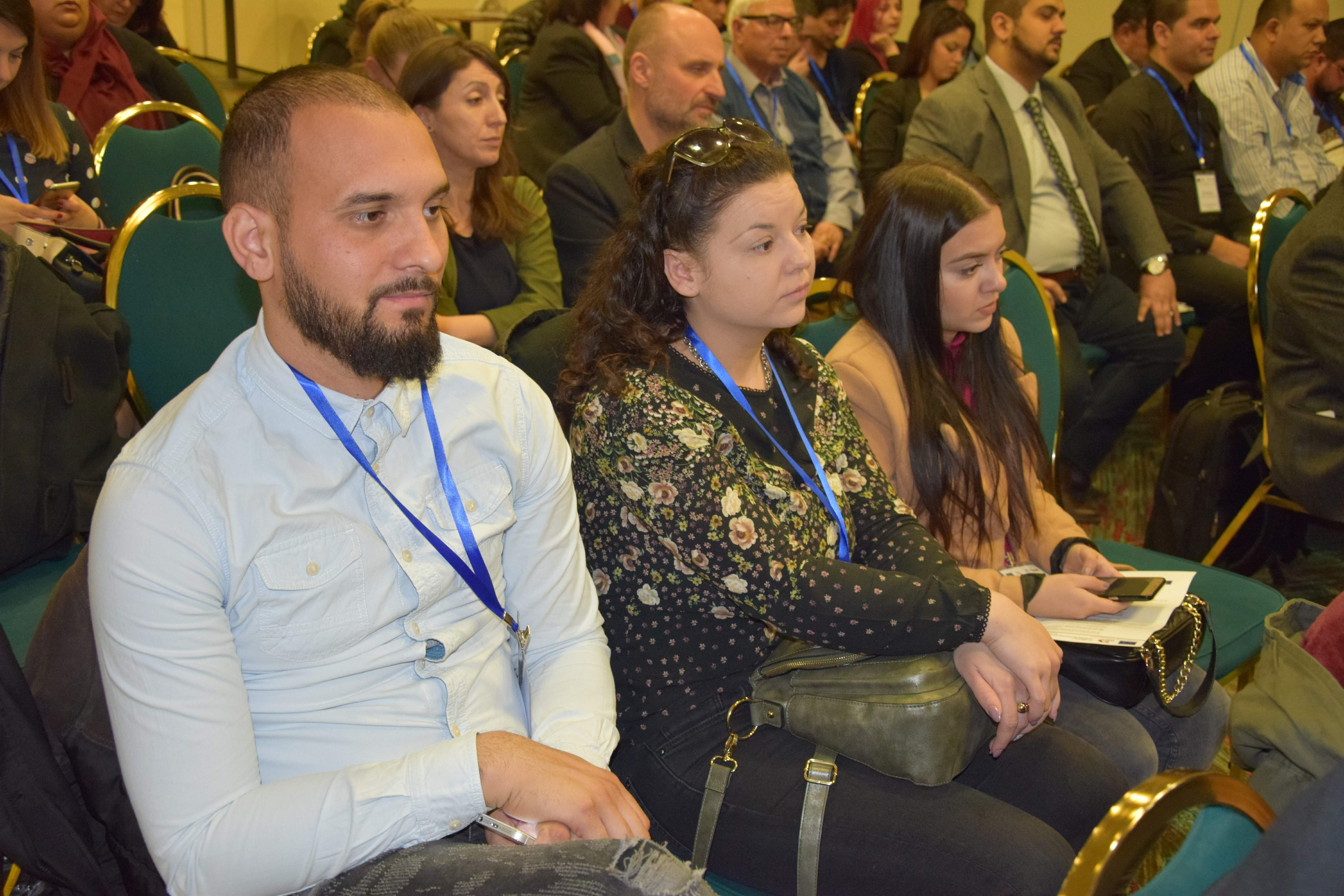 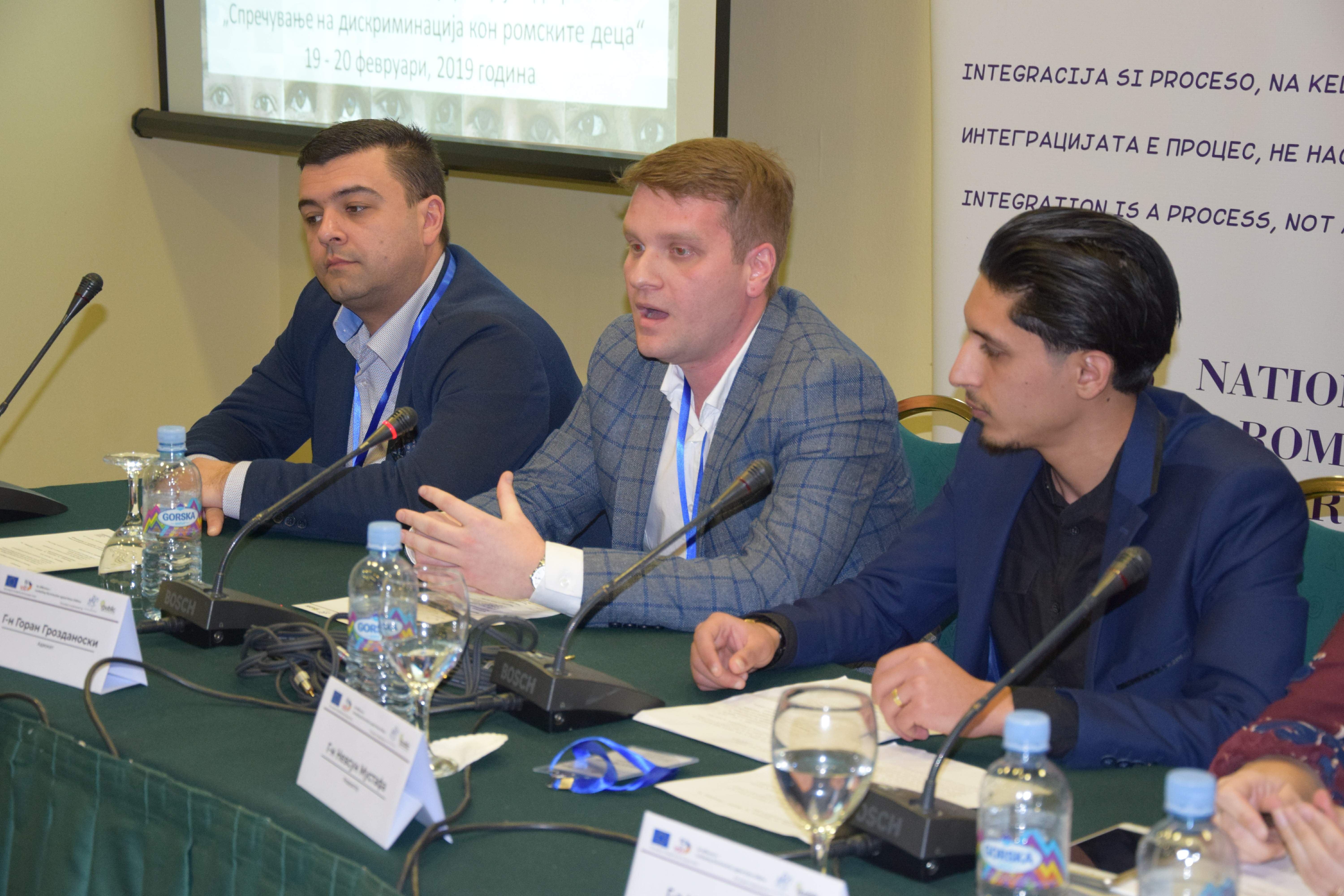 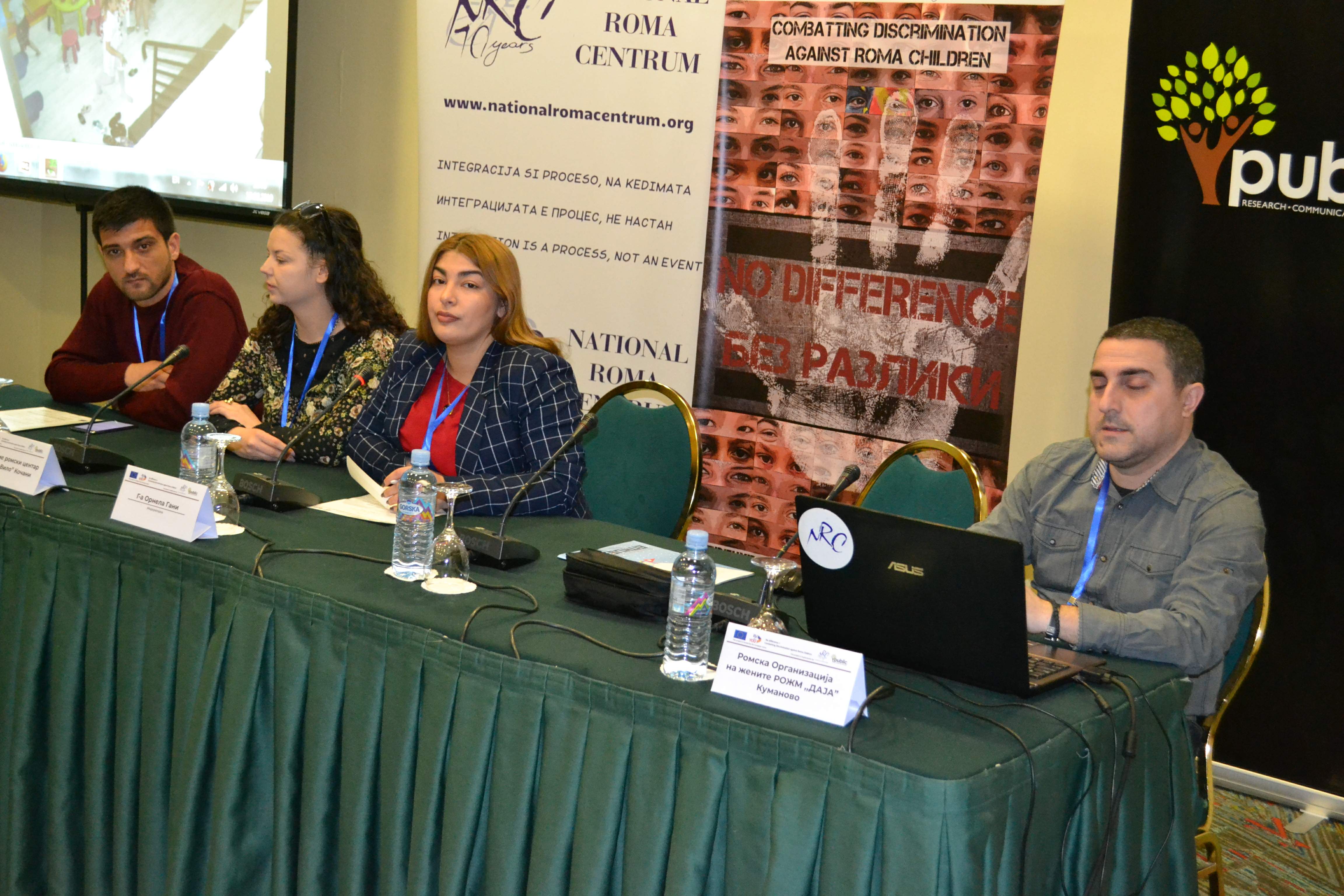 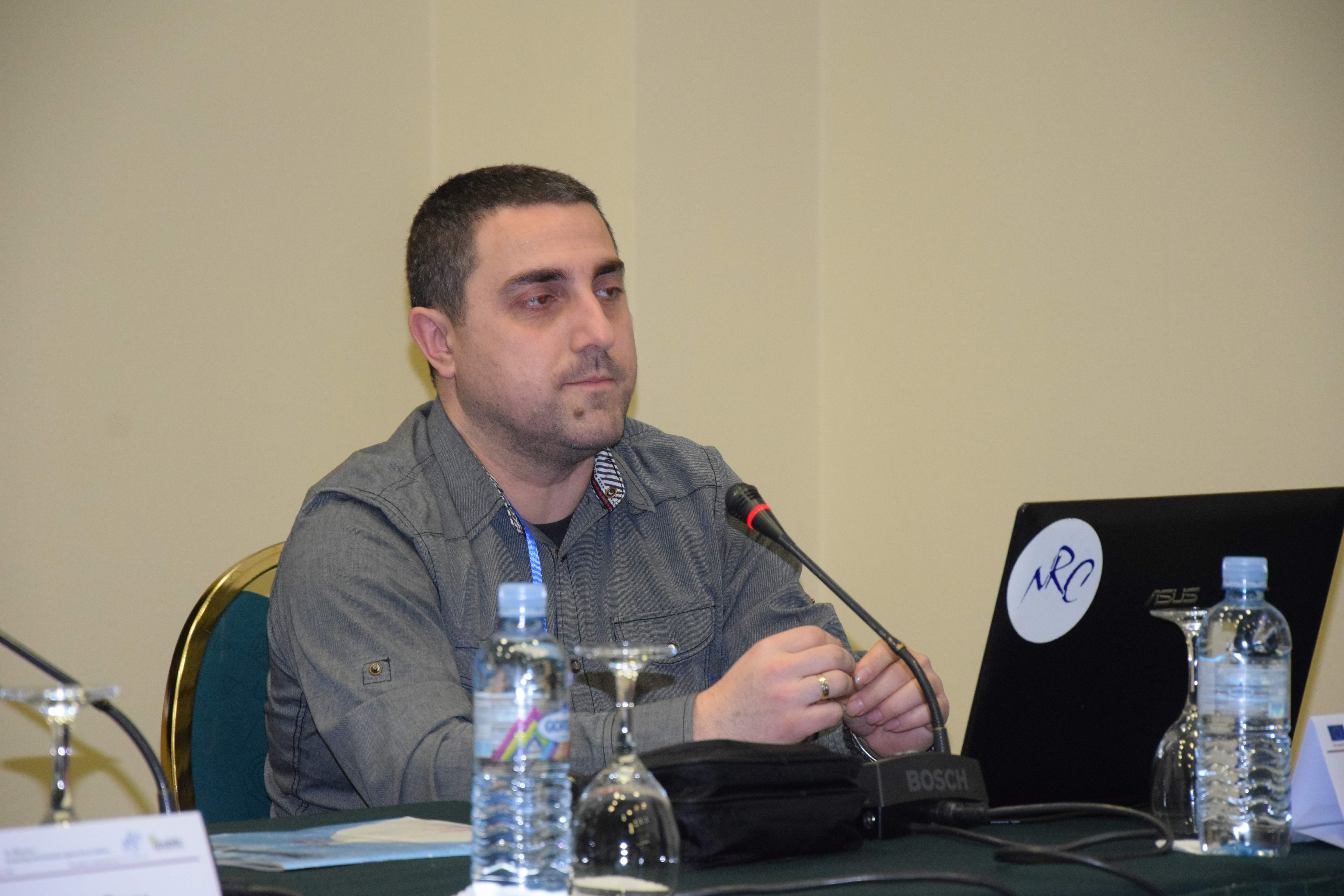 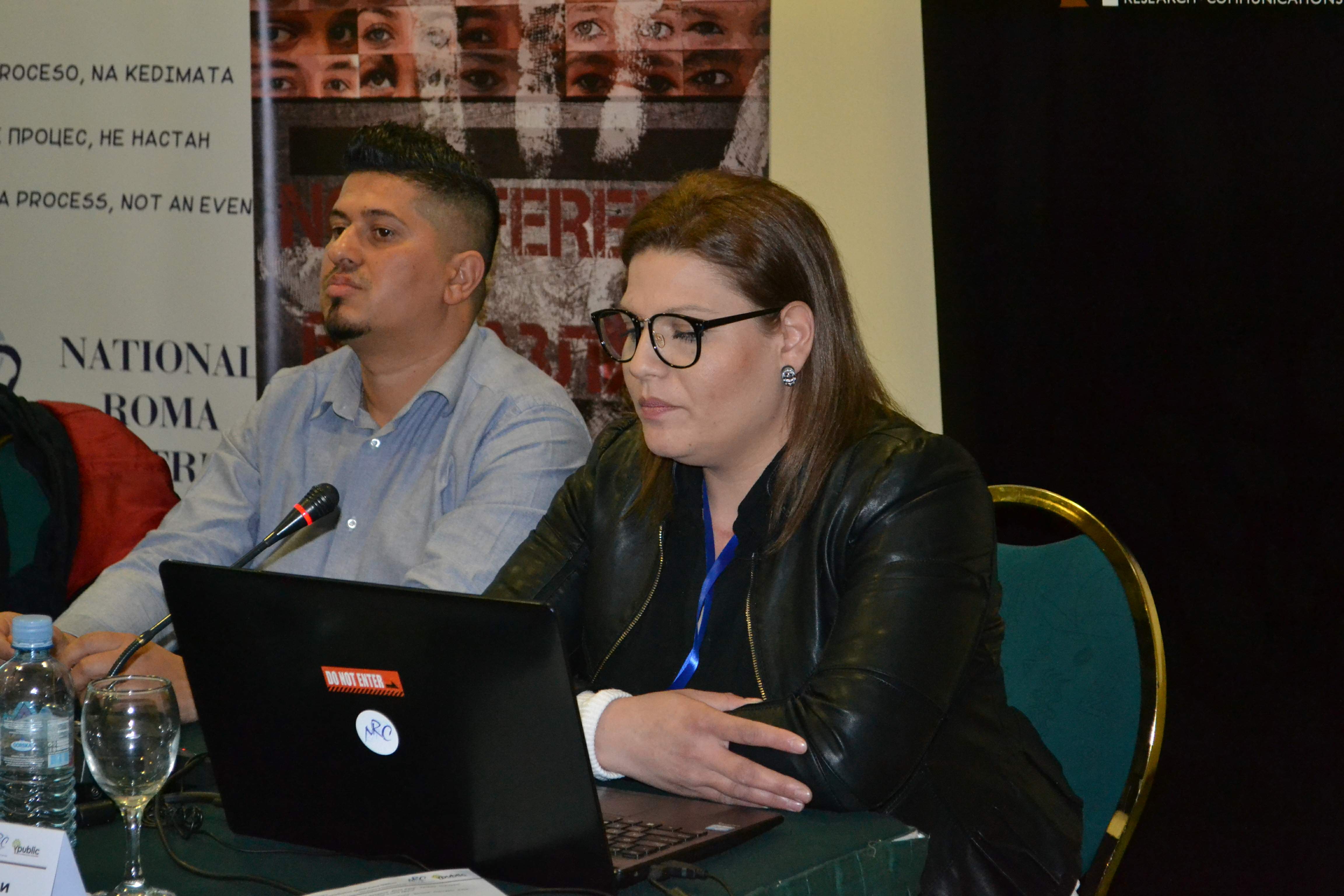 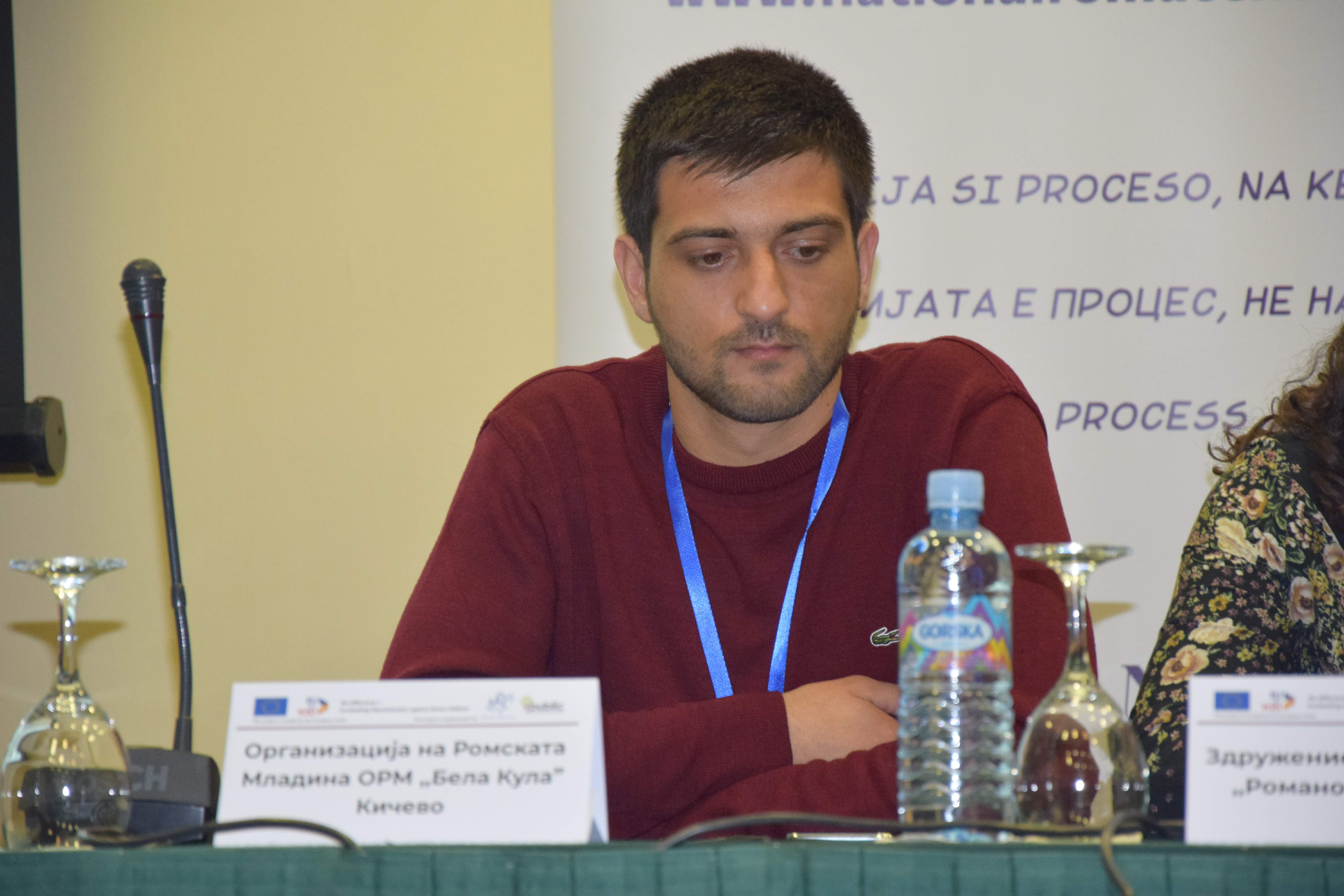 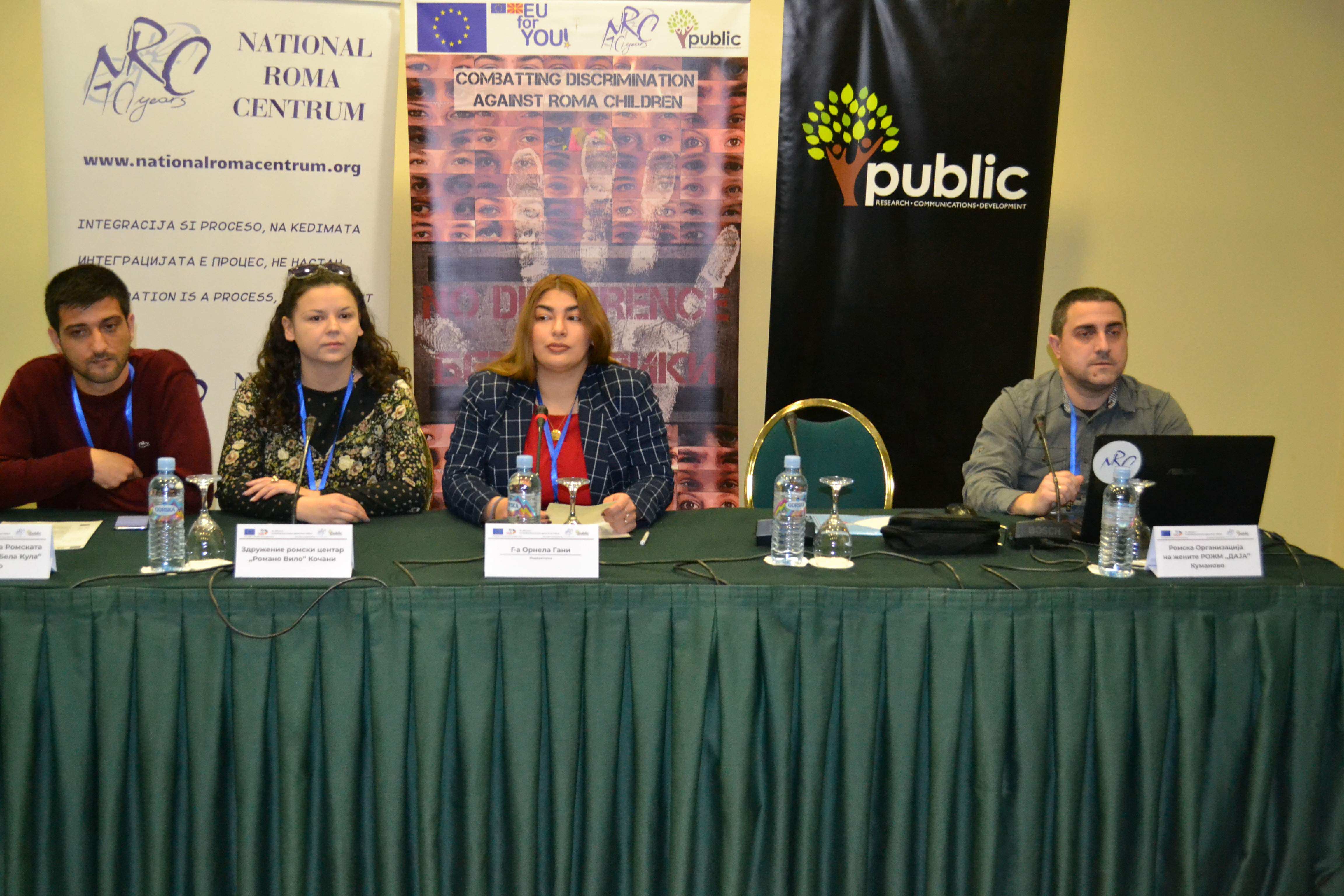 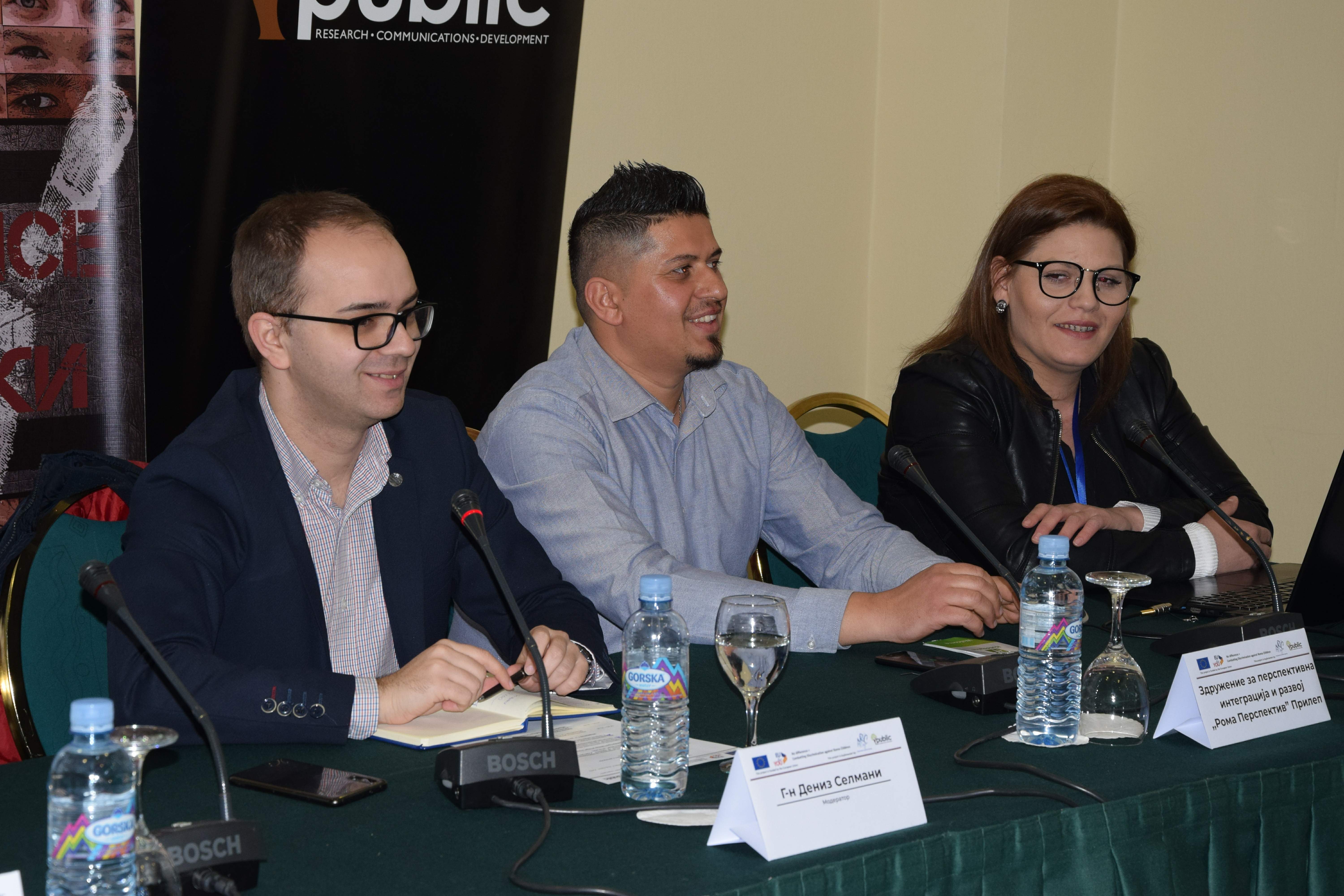 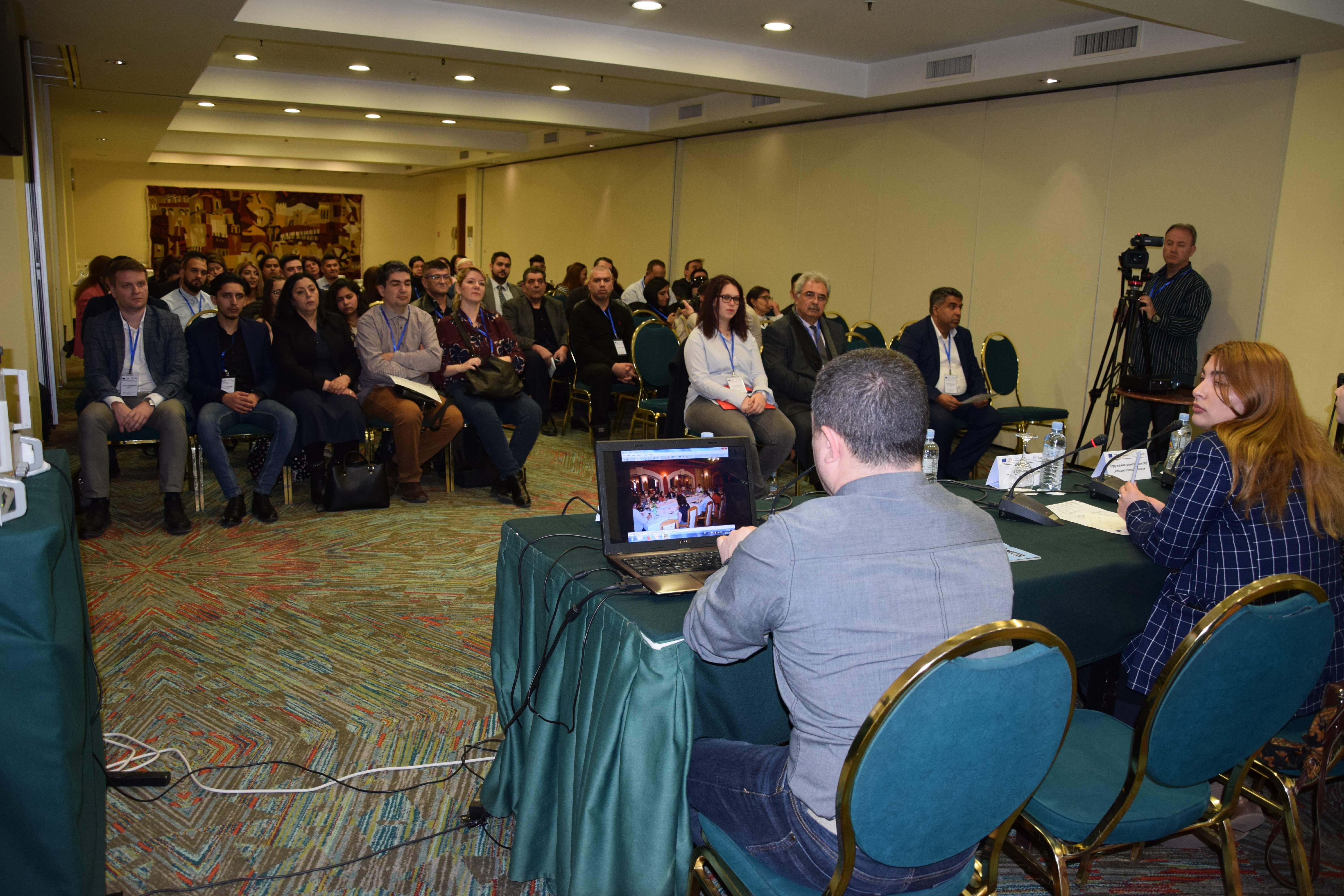 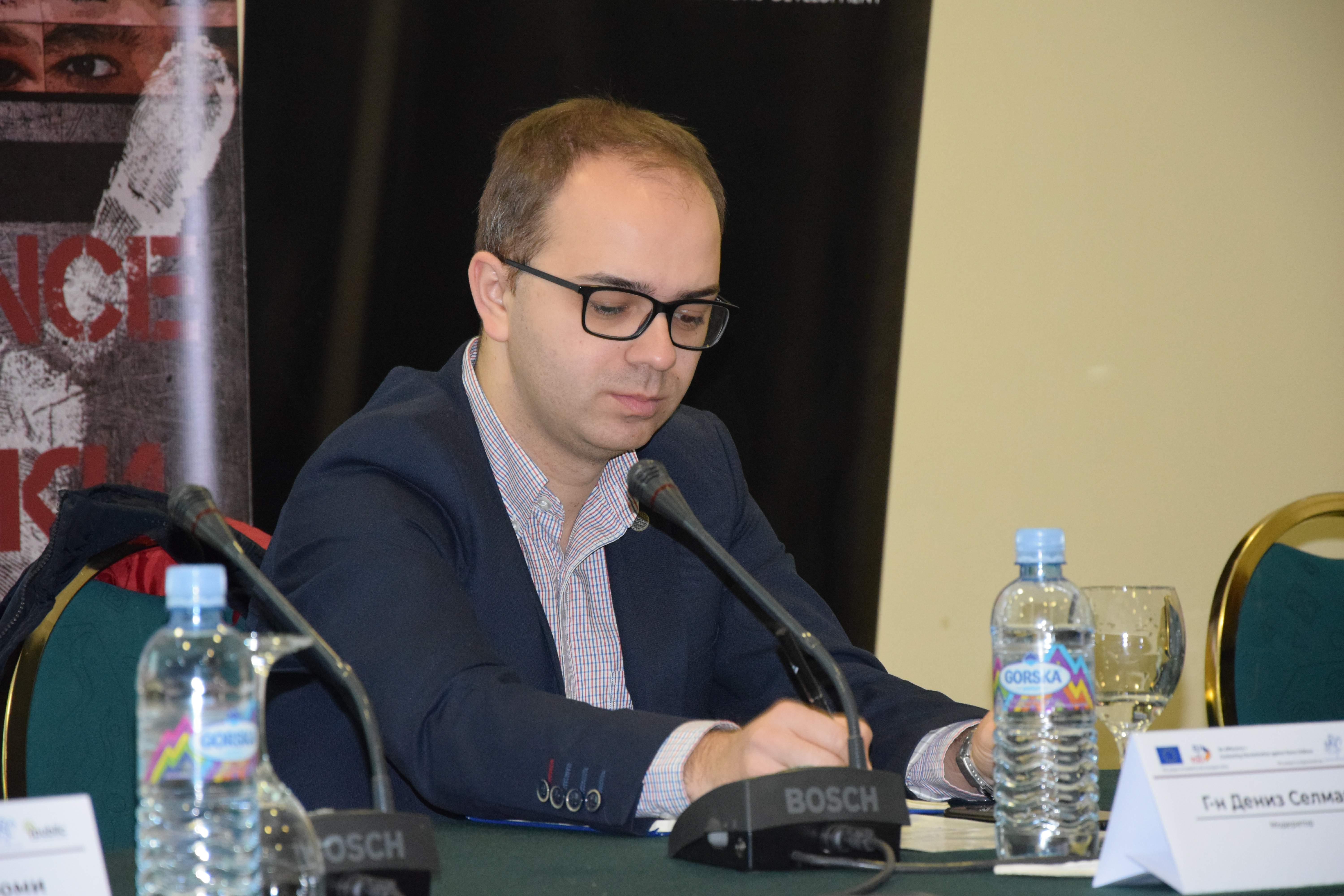 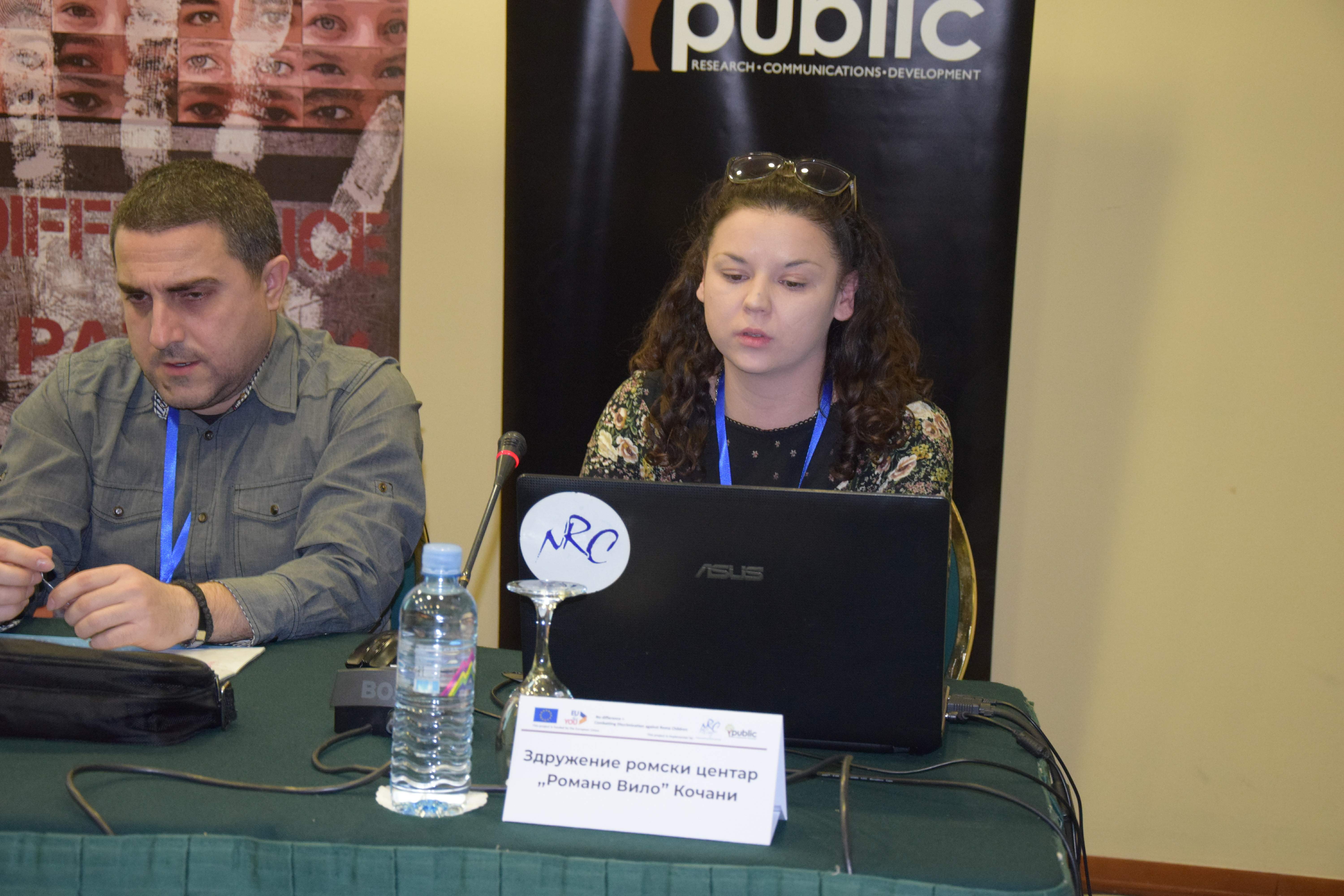 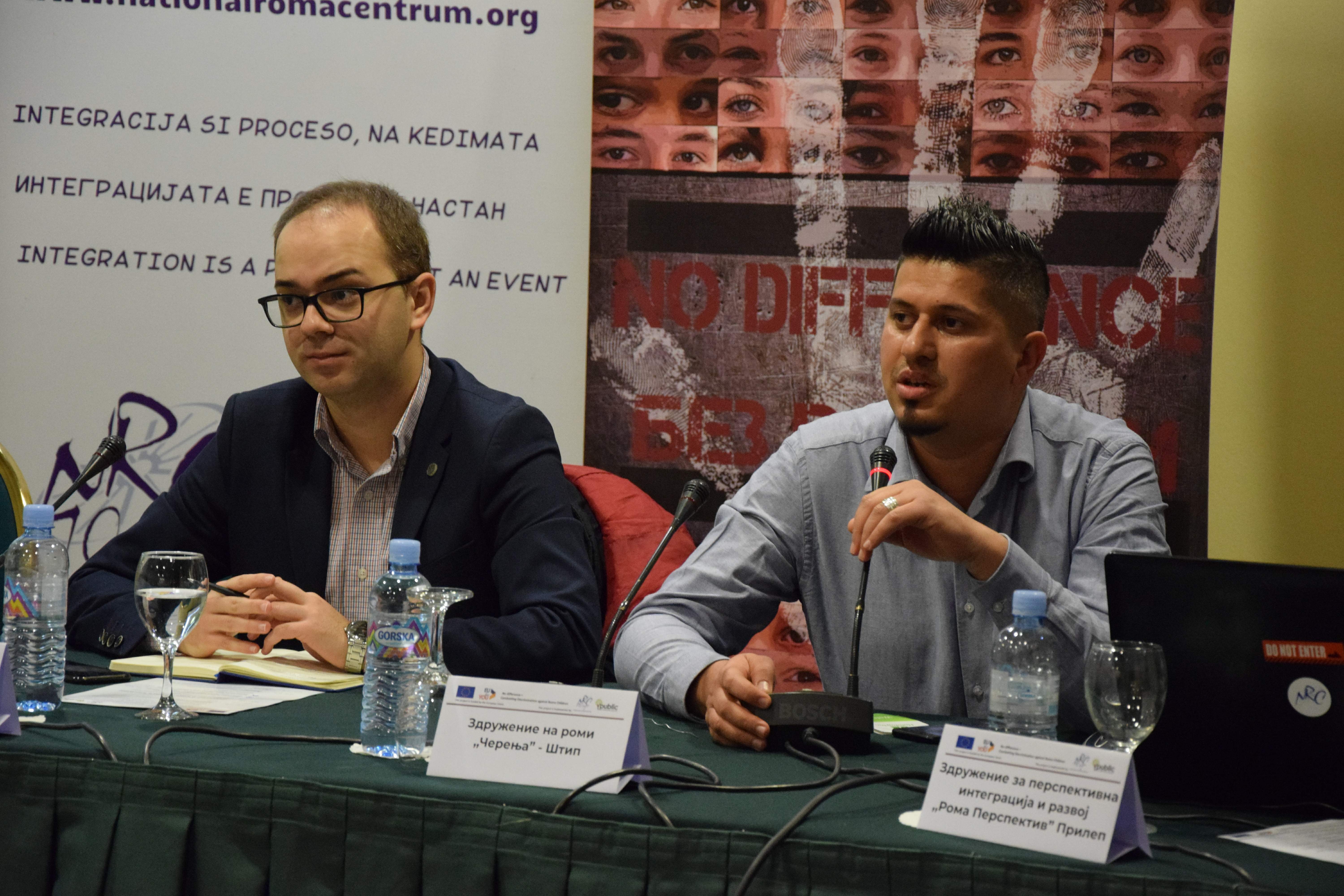 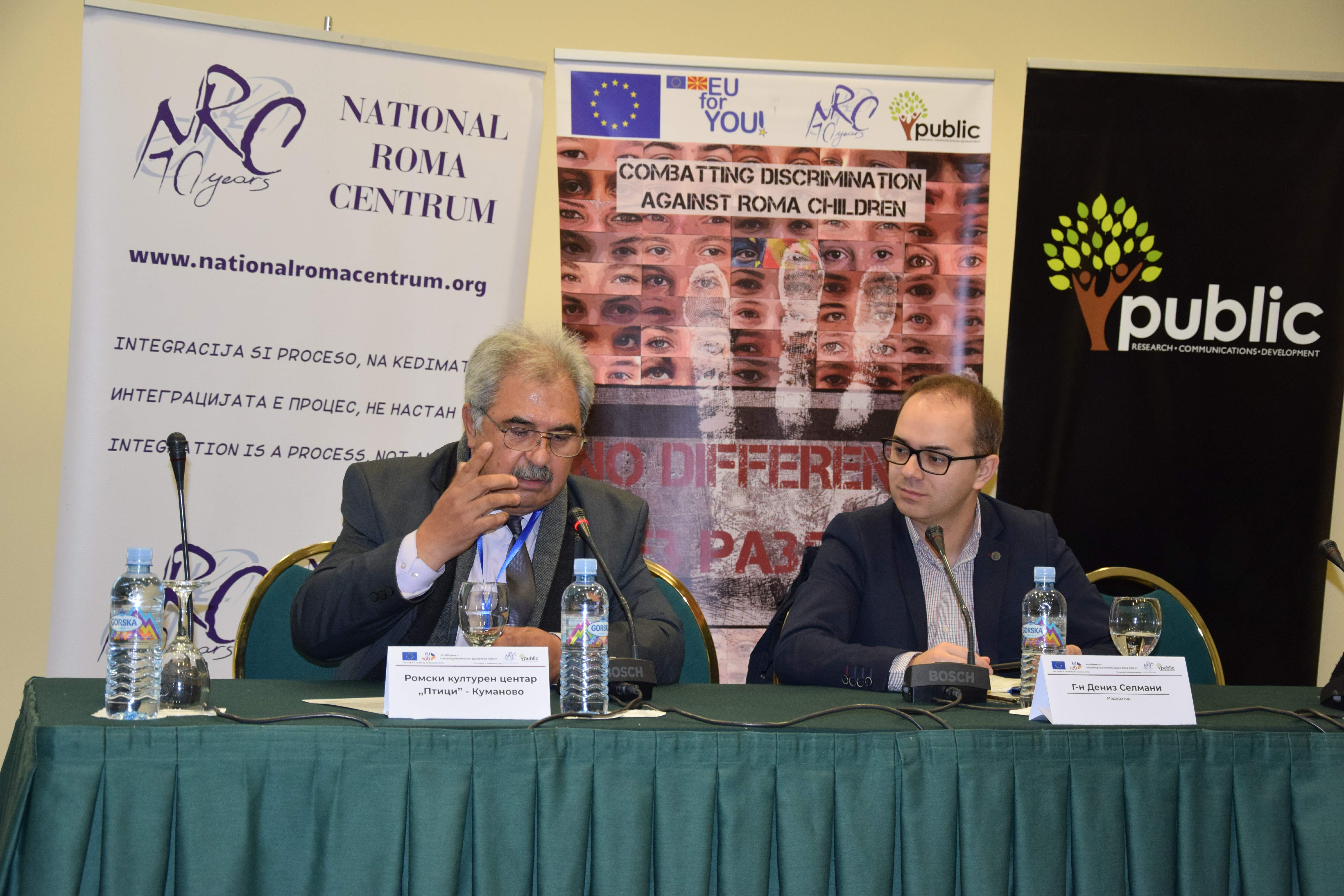 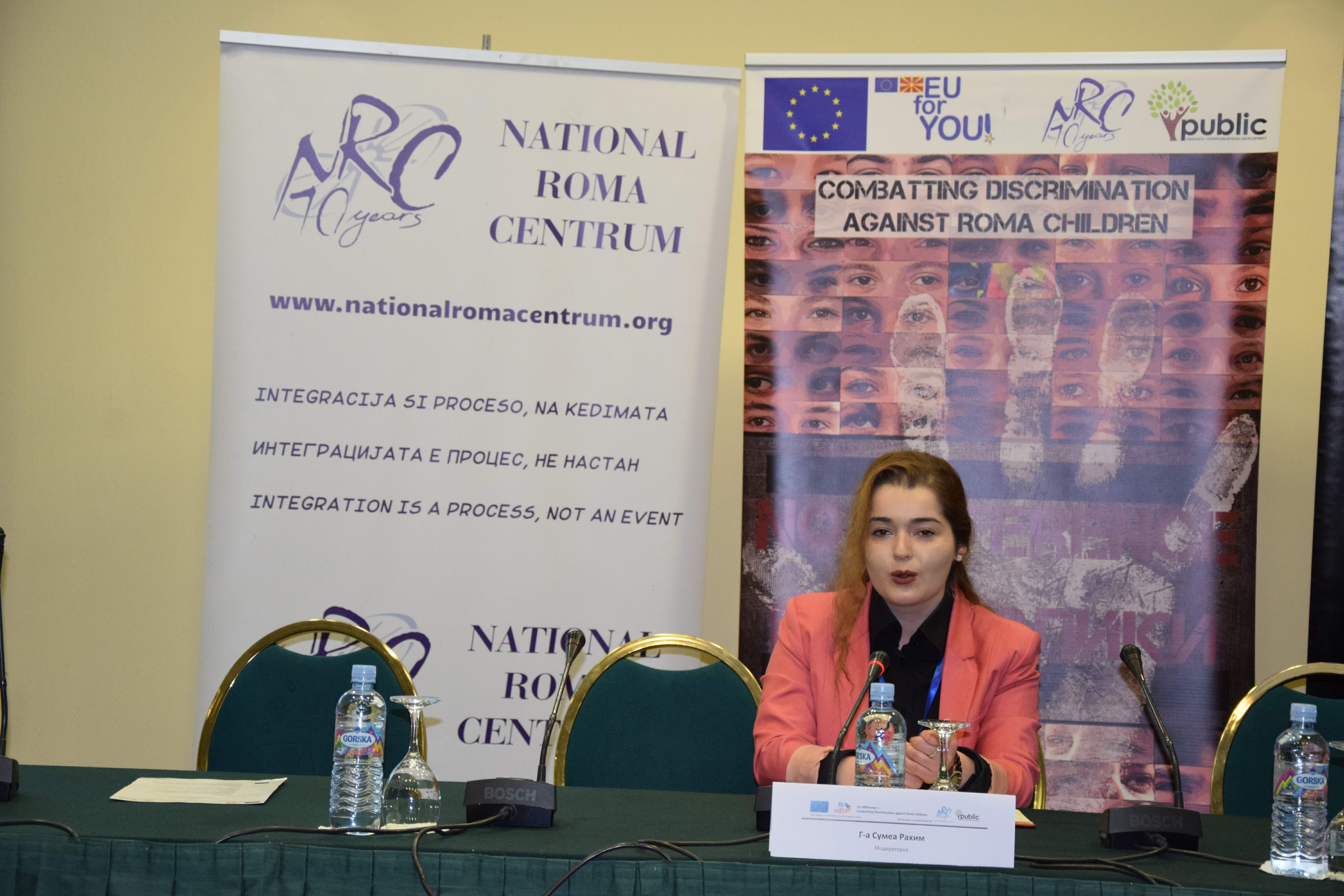 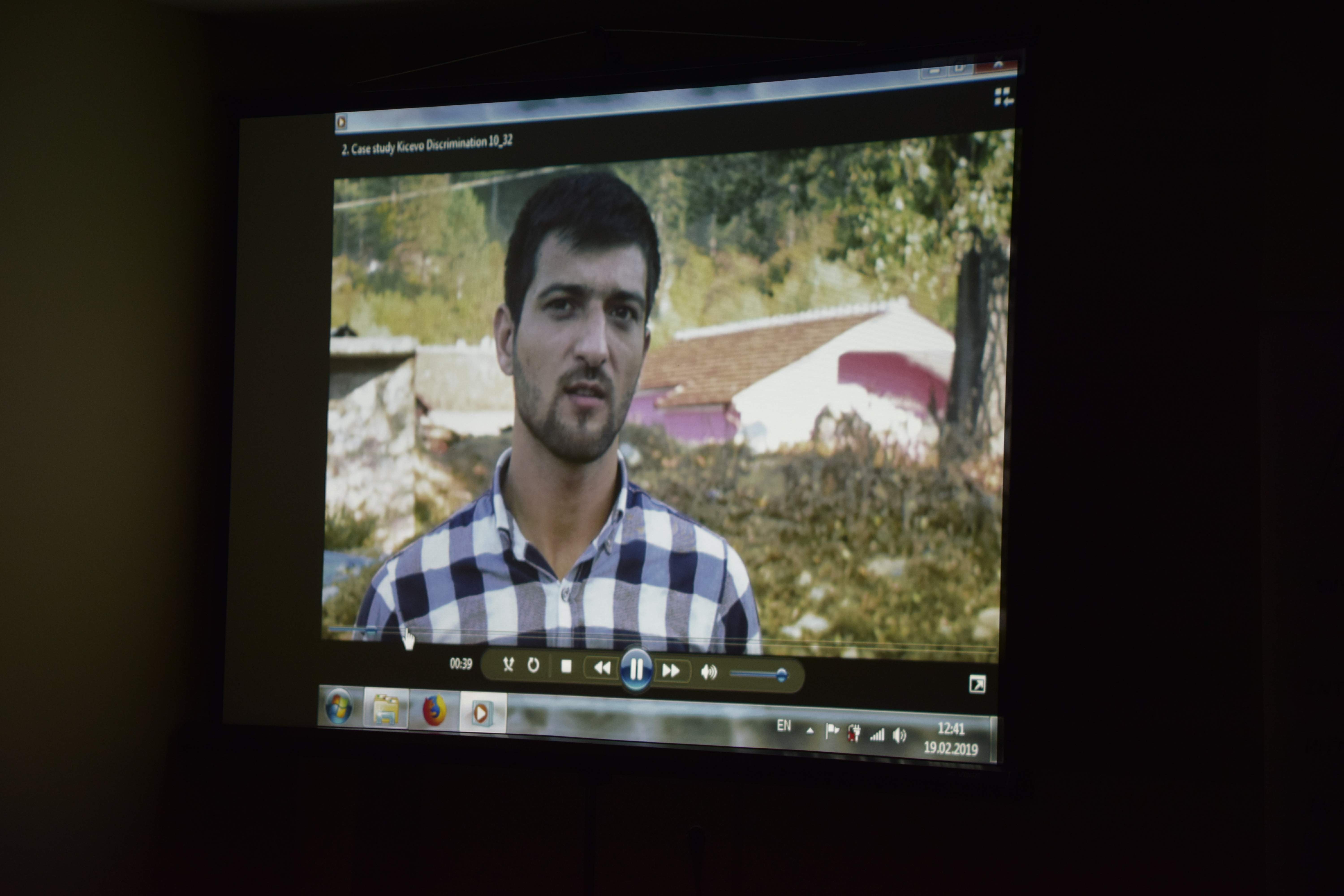