On July 24, 2019, on behalf of the NRC, Director Ashmet Elezovski donated a donation to the Public Municipal Institution for Children (JOUD) Angel Šajče Kumanovo, a children’s garden Razvigorče.

There are donated 8 children’s chairs, 3 children’s tables, a children’s tent, a thromboli, a children’s swing. The equipment was purchased as part of the project Social inclusion of residents and returning Roma migrants in Macedonia, supported by WE Effect from Sweden.

The children arranged a performance in gratitude, the atmosphere was positive. Director Marina Aleksovska thanked and hoped that the cooperation will continue in the future. The director of NRC said that this equipment was purchased with the support of WE Effect from Sweden, within the project Social inclusion of residents and returning Roma migrants in Macedonia, which was implemented in 6 cities in Macedonia. After the completion of the project, NRC decided to donated these items to the kindergarten and at the same time said that the best investment and feeling is when the youngest can be gladdened. The Executive Director and a part of the NRC team said they would continue to seek opportunities for such donations. 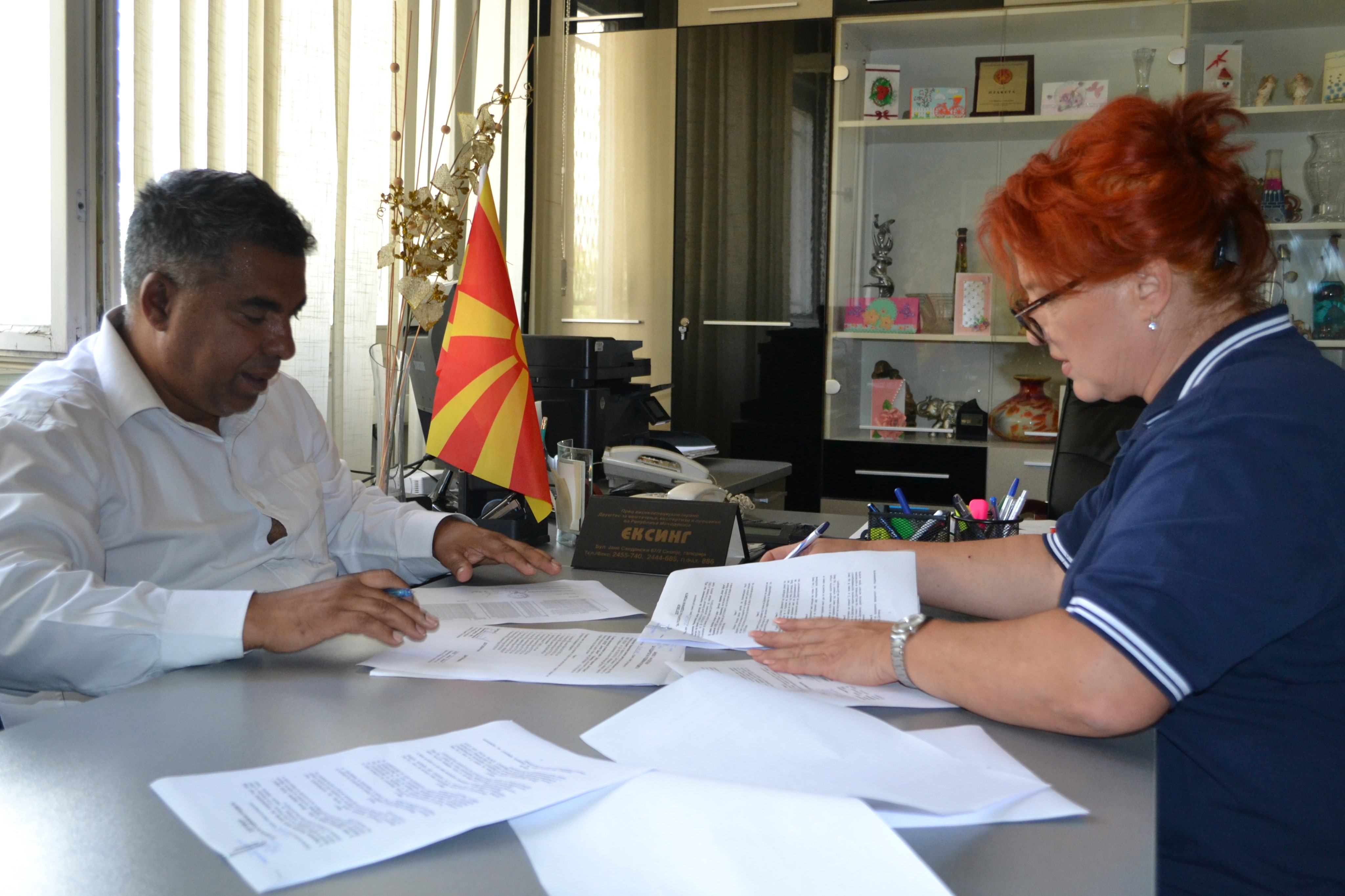 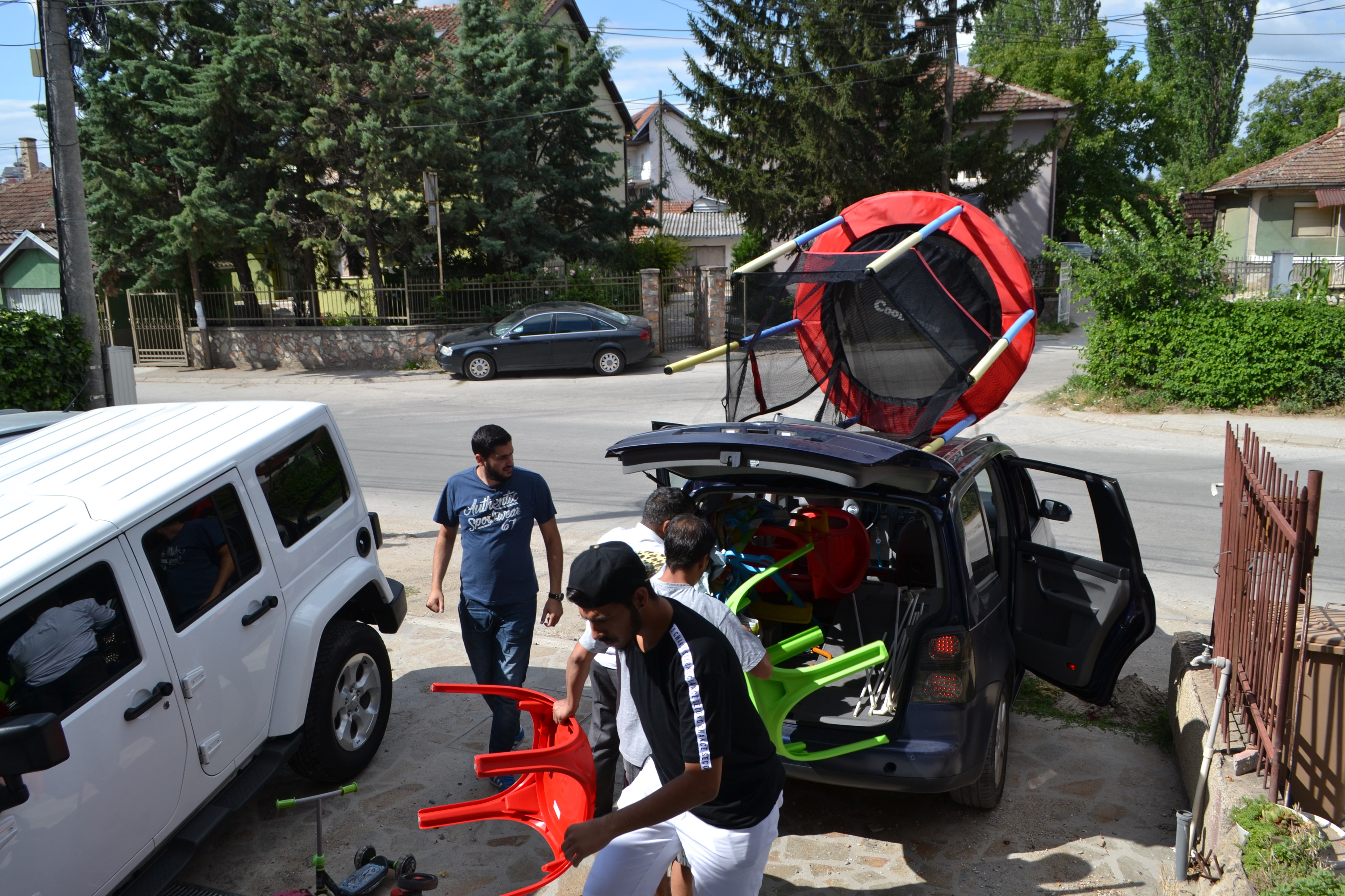